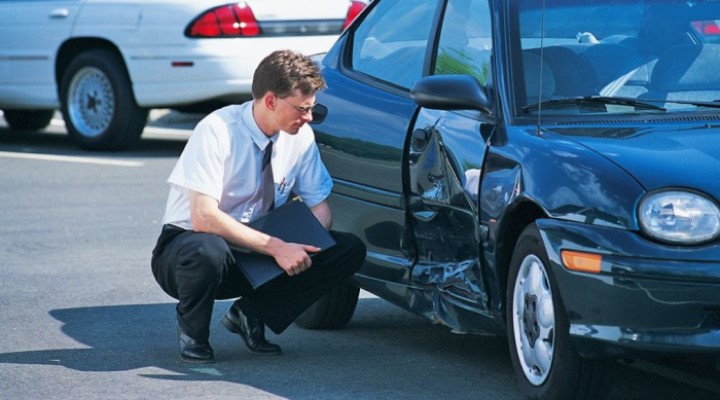 What Does the Law Say about Hit-and-Runs?

Unfortunately, hit-and-run accidents are all too common. According to the American Automobile Association (AAA), a hit-and-run occurs approximately every 43 seconds on our roads. But what does the law say about these accidents?

Causing a collision and fleeing the scene is a felony offense in Texas, carrying a potentially lengthy prison sentence. This is because not only do hit-and-runs often cause severe injuries or even death but also because the driver who flees the scene often leaves the victim without any help.

Under Chapter 550 of the Texas Transportation Code, drivers must stop at the scene of an accident if an injury or death occurs. If they fail to do so, they can be charged with a felony offense. The penalties for a hit-and-run conviction are harsh and can include up to 20 years in prison.

In addition to the criminal penalties, those who are convicted of hit-and-run accidents can also face civil liability. The accident victim can sue the driver for damages, such as medical expenses, lost wages, and pain and suffering. If you have been involved in a hit-and-run accident, you should contact a personal injury attorney as soon as possible to discuss your legal options.

If you’re involved in a hit-and-run accident, it’s vital to know what to do next. The first step is always to call the police. Once the police arrive, you should give a detailed statement of what happened. Be sure to include any information about the other driver, such as their license plate number or car description. The police will use this information to track down the other driver and bring them to justice.

If you’re able and it’s safe to do so, take pictures of the damage to your car, collect the contact information of any other drivers or pedestrians who witnessed the accident or were also involved, and document your injuries. Going forward, you should also keep track of any medical bills or expenses related to your accident. These include emergency room fees, costs for medication and transportation to and from the hospital, repairing damage to your car — or how much it was worth if your car was totaled — and the wages you’ve lost from being unable to work during your recovery.

Who’s Liable for Your Hit-and-Run Accident?

In most cases, the other driver will be held liable for your accident. While it can be rewarding to see justice done in a criminal court of law, it’s often a bittersweet victory, as you’re still left to recover from your injuries and may struggle to pay your medical and other bills if you can’t work. This means claiming compensation can be a real lifeline for those injured in accidents that were not their fault.

If the police cannot track down the other driver, your own vehicle and health insurance policies may cover some of your damages. You may also have alternative routes to claim compensation. If your accident was part of a multi-vehicle crash, where a hit-and-run driver hit you but only because a third driver shunted them, you might be able to hold the driver who caused the initial contact liable.

You should also speak to a personal injury attorney. If you’re in Texas, a personal injury lawyer in San Antonio will know how to negotiate with insurance companies and explore all viable avenues to get you the compensation you deserve.

No one ever expects to be involved in a car accident, let alone a hit-and-run. But if it does happen, it’s crucial to know where you stand and what to do to protect your rights and recover maximum compensation.

Timeline And Settlement Procedure Of Truck Accidents In Atlanta

How Much Should You Be Spending on a Car Accident Attorney?