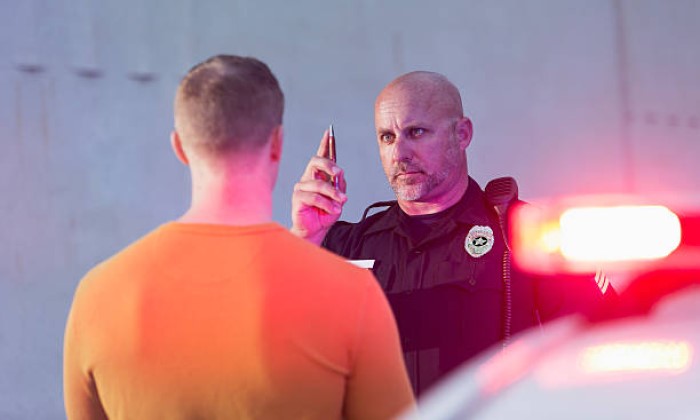 Driving under the influence of alcohol and drugs is a criminal offense in California. The California DUI laws are very strict and the offender has to face serious consequences.

If you have been caught driving while intoxicated with alcohol or other drugs, be it medical marijuana, if the concentration of the dose is high in your blood, you can face DUI charges.

California law enforcement is very strict about keeping DUI laws in action, therefore, here is what you should know before driving while intoxicated.

1. Immediate Arrest By The Police

Drinking alcohol or taking drugs can alter the mental state of a person. If that person is driving in this condition, he is likely to get caught by the police. Drunk drivers do not understand what they are doing, they might be overspeeding or might end up in an accident.

If police petrol sees your erratic driving and tests you for blood alcohol concentration through a breathalyzer, you will be immediately arrested for driving under the influence.

In California, if your Blood Alcohol Concentration (BAC) is found to be 0.08% or above, you will be charged with DUI charges. This means that your driving license will be suspended immediately.

It depends on your record and how much time it will take to regain your license. If you are a first-time offender, you might get your license back in a month or so. However, if you are habitual of drunk driving, your license may be suspended permanently.

Since DUI is a criminal offense, if you have ever been caught on DUI charges, you will get a criminal record. This can seriously ruin your life. You might not be able to get a high-paying job at a decent organization, nor will you be eligible for any public office. Some universities may also reject you for having a criminal record.

If you want to prevent your future from this kind of damage, avoid driving while under the influence of alcohol or any other medical or illegal drug. However, if it was an honest mistake, you get your records cleared by showing good behavior and hiring a good DUI lawyer.

4. Jail Time In Case Of Accident

Drunk driving is the major cause of roadside accidents. The number of accidents is increasing day by day because drunk driving is becoming more common. Therefore, strict laws have been made to control accidents.

Driving under the influence of alcohol and other drugs is a criminal offense in California. Strict laws regulate drunk driving. DUI charges include arrest, license suspension, jail time, and a permanent criminal record.

Can an Attorney Help You Fight an OUI Charge?