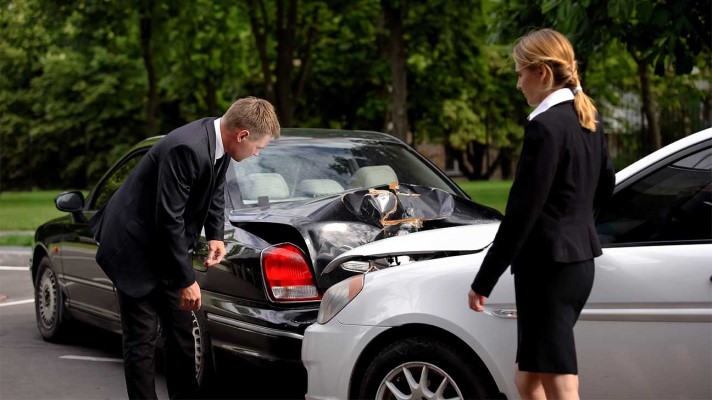 Bordered by three major highways or interstate highways, Atlanta is in the very heart of the United States. Millions of people travel through this transportation hub each year on their way to other parts of the country. For these reasons, it’s no wonder that car accidents are a common occurrence in Atlanta.

If you have been involved in a car accident, don’t hesitate to consult Atlanta car accident lawyer. We offer free consultation and give you the best representation possible. Meanwhile, if you want to learn more about car accidents in Atlanta, read on. We will share everything you need to know about car crashes in this bustling southern city.

1. Car Accidents Are Serious in Atlanta

Unfortunately, on an average day in Atlanta, there’s an average of one car accident every four hours. They are often considered a serious injury-causing accident or a fatal accident. In 2020 alone, despite lockdowns due to the pandemic, the Atlanta Police District still recorded 21,478 traffic accidents. That’s a staggering number for a city of 500,000 people. City-Data also published that on average, 250 auto accidents occur everyday in Atlanta.

Distracted driving is a rising concern for the cause of car accidents in Atlanta. In fact, it is a major problem for all drivers in the U.S, as they try to manage their vehicles while attempting to perform other tasks — such as making and receiving phone calls, texting, and talking. The National Highway Traffic Safety Administration (NHTSA) estimates that one in every five car accidents that result in injury is caused by distracted driving. It is a big factor in fatal road accidents. Atlanta roads aren’t any different, with 57,605 reported violations in 2021 alone.

Most drivers in Atlanta drive at or above the speed limit, increasing the chances of accidents. Reckless driving, sudden lane changes, and chasing another car can lead to serious car accidents. Look at the following figures:

Unfortunately, many people in Atlanta drive while under the influence of drugs or alcohol. As a result, there is an increased risk of an accident happening because these drivers can’t drive their vehicles safely. If you’re under the influence of alcohol and/or drugs, you can lose control of the vehicle and cause a fatal accident. Here’s a glance at yearly crashes due to DUI:

Ongoing reports from the Georgia Governor’s Office of Highway Safety show that there has been an alarming rise in car accidents in and around Atlanta. You will be surprised to see the yearly traffic-related accident data below:

If we look at the numbers above, they are steadily increasing, with the highest spike in 2020. Of those accidents, a lot of them resulted in death or serious injuries. It is saddening that in Atlanta alone, at least 10% (on average) fatal car-related accidents happen in every 100,000 people.

Over the course of the past five years, there have been fluctuating numbers of crashes on Atlanta county roads. Take a look at the following statistics:

7. Who Are Involved in Car Accidents?

Besides the drivers and passengers, a car crash poses higher risks to pedestrians, bicyclists, and motorcyclists. According to 2019 data, Georgia reported the following non-motorist involvement in a car crash.

Have you or your loved one been involved in a car accident in Atlanta? Then, you need the experienced Atlanta car accident lawyers at Hines Law to fight for your rights. We can give you outstanding representation to get the appropriate compensation you deserve, such as medical bills, lost wages, and damages.

Timeline And Settlement Procedure Of Truck Accidents In Atlanta